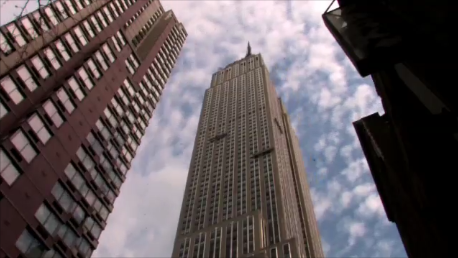 An opportunity to expand into a rich, fast-growing new market loomed for a global technology services company. While the scope of the opportunity was unprecedented, the prospective client was in a vertical market in which the company was a virtual unknown. There was a narrow opening in which to establish the company’s qualifications to be considered a serious contender.

Brad Nixon wrote, directed and produced a compelling video that demonstrated the company’s strategic alliances with business partners whose credentials were well-respected by the prospective client. The video was a featured part of the final pitch to the client.

The company signed a 7-year contract worth $2 billion that catapulted it into a leadership position in technology outsourcing. This contract win established the course for record-setting revenues and share price. A key officer on the proposal team credited the video as a critical discriminator in closing the deal.